When the luxury liner Ile de France sailed into New York harbor for the first time in 1927, she brought to America the first great, coordinated example of what the French then called L’Art Moderne. The revolutionary Art Deco interiors found on the Ile de France were unlike anything previously seen on the North Atlantic and set a standard in ocean liner décor for decades to come.  For the first time, a ship’s passenger spaces had been designed not to reproduce decorative styles of the past but to celebrate the style of the present. The Ile’s glittering passenger lists of the 1920’s and 1930’s were the envy of other shipping lines: Marlene Dietrich, Gloria Swanson, John D. Rockefeller, Buster Keaton, Barbara Hutton, Maurice Chevalier, Will Rogers, Cary Grant, Marie Curie and Arturo Toscanini were but a few of the luminaries that graced the salons of the Ile de France. Captain Joseph Blancart and his chief purser, Henri Villar, became celebrities themselves.

The Ile de France served heroically in World War II, carrying tens of thousands of Allied troops to the far-flung regions of Saigon, Bombay, Singapore and Cape Town. In peacetime, the Ile de France came to the rescue of other ships nine times during her career, most notably when she rescued more than 700 survivors from the stricken Andrea Doria following its collision with the Stockholm in 1956.

In a last gasp of immortality, the Ile de France appeared in the epic disaster film The Last Voyage. Standing in for a fictional, stricken liner, the Ile de France suffered untold indignities at the hands of an avaricious film producer before the Ile was hauled off to a Japanese scrapyard and, mercifully, obliterated.

A predecessor to the legendary Normandie of 1935, the Ile de France is still held in awe and reverence both in her native France and by the maritime community worldwide. Although neither the fastest nor the largest liner of her time, one writer said of the Ile de France, “She was handsome without being grand, comfortable without being overstuffed, class-conscious without living by exclusions.” The penchant the Ile de France had for attracting the famous, the talented, the youthful, along with her special chic and verve insured her place in the pantheon of immortal Atlantic liners. 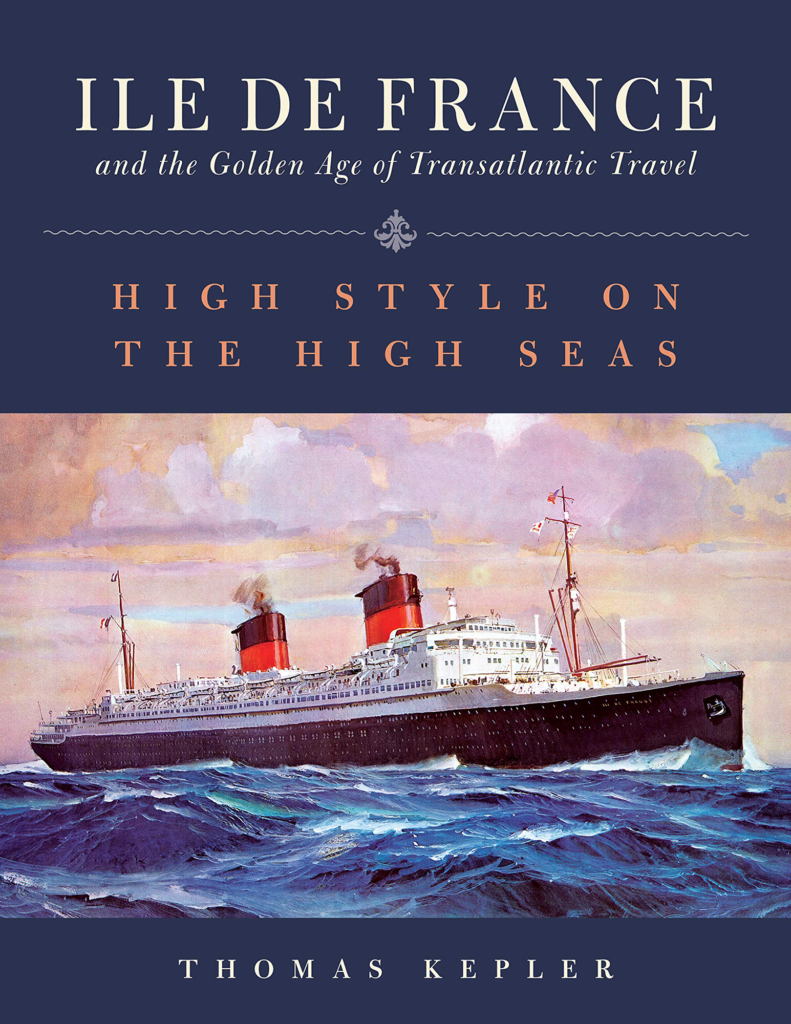 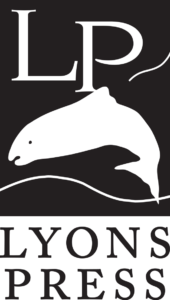 An imprint of Globe Pequot, the trade division of Rowman & Littlefield